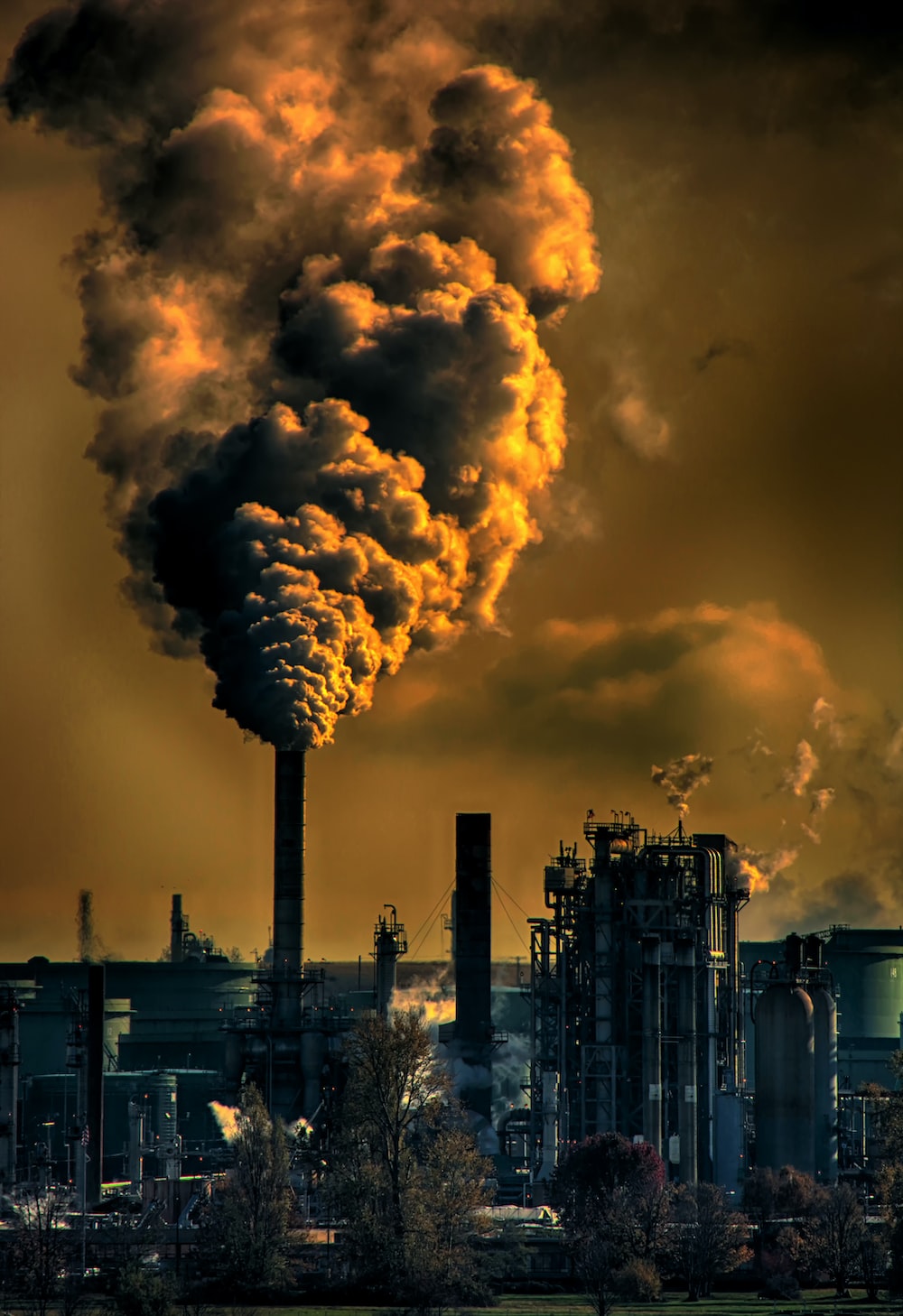 Did you know that breathing the air on any given day can be hazardous to your health? According to the World Health Organization, indoor and outdoor air pollution is responsible for one in every 10 deaths worldwide. That’s a pretty staggering number. The good news is that with so many people becoming aware of the dangers of air pollution, there has been a surge in research and innovation related to combating this silent killer. In this blog post, you will learn more about the three main air pollution types and their effects. With this knowledge, you can take actions to protect yourself against these damaging elements.

What is Air Pollution?

Air pollution occurs when contaminants are emitted into the air. The contaminants can be gases, aerosols, odors, or other substances. These pollutants can negatively affect human health and the environment. Pollution can come from a variety of sources, including transportation, agriculture, industry, and power plants. Many people associate air pollution with car exhaust, but this isn’t the only source of pollution. Factories, power plants, and agriculture are also major contributors. Air pollution can cause a wide range of health issues, from coughing to asthma to heart disease. It can also lead to issues like allergies and eye irritation. The amount of pollution in the air is measured through air quality standards. Now, let’s learn about the 3 major air pollution types.

Particulate matter is one of the most common types of air pollutants, and it is responsible for thousands of premature deaths each year. It is a result of burning fossil fuels, such as coal and gasoline, or other industrial processes. You may be familiar with this type of pollution through the haze that hangs over many cities. Particulate matter can be made up of a variety of substances, such as dust, soot, or metals. In general, particulate matter is defined by its size. Those smaller than 10 microns in diameter are classified as PM 10, while those between 2.5 and 10 microns in diameter are classified as PM 2.5. Most of the time, particulate matter is created when larger pieces of matter are broken down into smaller pieces.

Carbon monoxide is a colorless and odorless gas that you can’t see or smell. It is extremely toxic, and even small amounts can cause serious health issues or even death. Carbon monoxide is created when fuels such as gasoline or natural gas are burned. The fumes may be released into the air, where they can come into contact with humans. While some carbon monoxide may be produced naturally by the environment, excessive amounts can come from human-made sources, including motor vehicles, power plants, and other industrial facilities. Carbon monoxide is harmful because it prevents the body from using oxygen properly. This can lead to serious issues, such as organ damage and death.

Nitrogen dioxide is a common pollutant that can be found near power plants, factories, and areas that use large amounts of diesel, such as ports. It is a reddish brown gas that is formed when nitrogen molecules are exposed to high temperatures. While high levels of nitrogen dioxide are unhealthy for everyone, they are particularly harmful to people with asthma. Nitrogen dioxide can exacerbate breathing issues, leading to coughing, wheezing, and other symptoms of asthma. It can also increase the risk of lung infections, heart attacks, and strokes. It is important to note that nitrogen dioxide is not the same as nitric oxide, a naturally occurring gas that is made in the soil and by the human body.

Air pollution is a serious problem that affects millions of people every year. All three air pollution types described above pose a risk to human health. Fortunately, scientists and engineers have been working hard to create solutions to combat these problems. Scientists have made strides in creating cleaner fuels and are improving the ways that fuels are combusted. Engineers have also created technologies to help filter and clean the air, such as air filters. It is important to protect yourself against air pollution. Stay informed about the air quality in your area. If it is high, consider taking extra precautions to protect yourself, such as using air purifiers and wearing a mask.

AQI – The Truth About the Smoke in Chiang Mai